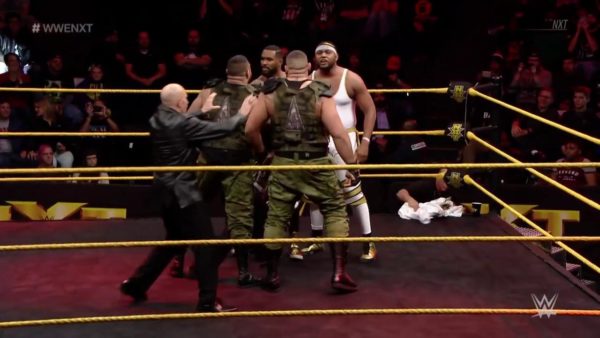 On this Wrestling 2 the MAX: WWE NXT Review, Gary Vaughan, and Brandon Biskobing discuss what happens in developmental this week.