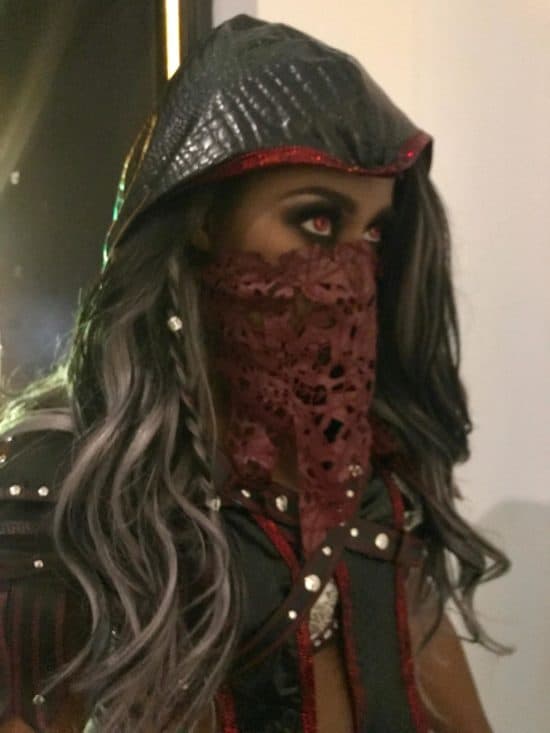 Where Sean Garmer (@W2MSean), Gary Vaughan (@W2Mgary) discuss all the events that transpired on this week’s WWE NXT. A big main event awaits us, as Kassius Ohno takes on Aleister Black. Sonya Deville takes on Rachell Evers, Plus the return of Ember Moon. We talk about it all in this WWE NXT Review.