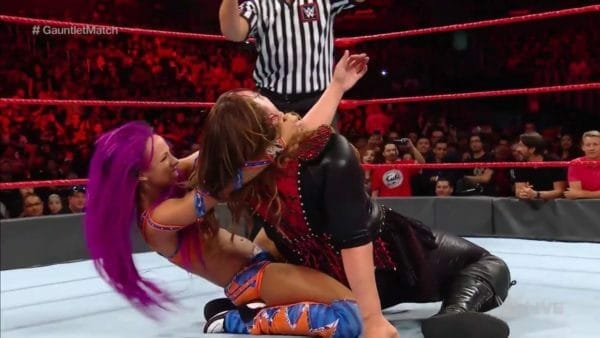 So, join us, as we discuss everything about WWE RAW. The women take center stage as they battle it out in a gauntlet match for the #1 contendership, Roman Reigns and Braun Strowman come to blows, and Miz TV features some special guests from the NBA world. Join us for this, and so much more on this WWE RAW Review.