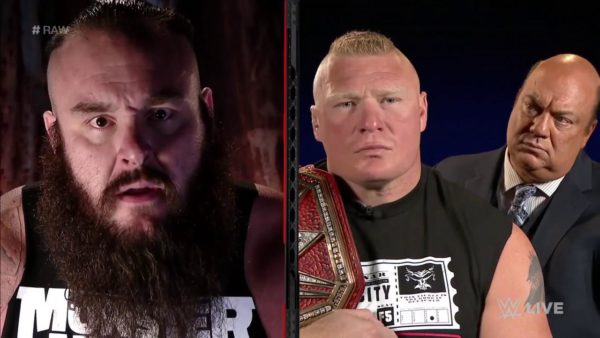 So, join us, as we discuss everything about WWE RAW. It’s the go home show for No Mercy. And the focus lays on the Intercontinental championship as a new #1 Contender is decided. Plus, The Miz gets the opportunity to go off! Of course, we’re only one day removed from Bobby “The Brain” Heenan’s passing, so the guys give their thoughts on that here as well. Plus, there’s much more on this WWE RAW Review.