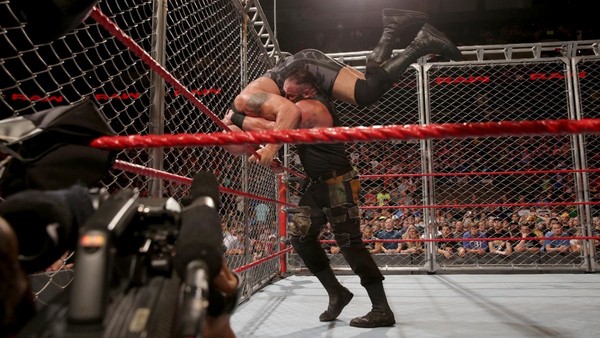 On this Wrestling 2 the MAX WWE RAW Review, Sean Garmer and Gary Vaughan discuss everything from the Monday show.

Braun Strowman and Big Show battle inside a Steel Cage in the main event. Jeff Hardy gets a singles championship opportunity against The Miz for the WWE Intercontinental Championship. More contenders are crowned for the RAW Women’s Championship, and much more.