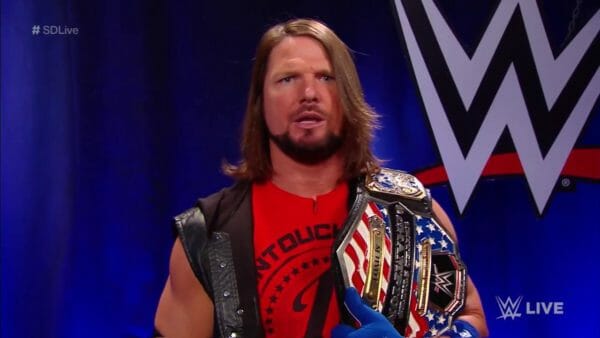 Where Harry Broadhurst and Elizabeth Pugliese discuss all the events that transpired on this week’s WWE Smackdown Live. It’s the go-home show to Sunday’s WWE Hell in a Cell 2017. So, Harry and Liz have predictions for that show. They also talk the promo between Shinsuke Nakamura and Jinder Mahal. Tye Dillinger battles Baron Corbin. Shane McMahon and Kevin Owens go Face to Face too. Plus, they talk about so much more on this W2M Smackdown Live Review.