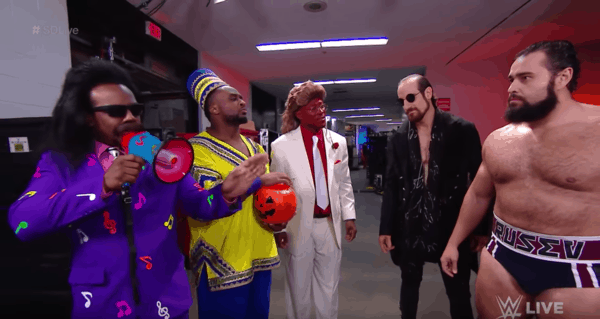 On this week’s Wrestling 2 the MAX WWE Smackdown Live Review, Harry Broadhurst and Elizabeth Pugliese discuss all that transpired on the show.

Shane McMahon reveals that he’ll be captaining the Smackdown team for Survivor Series, plus two more members of the Survivor Series are added as well. Plus, Rusev hates Halloween, Jinder keeps calling out Brock and looking foolish against AJ Styles, and so much more!