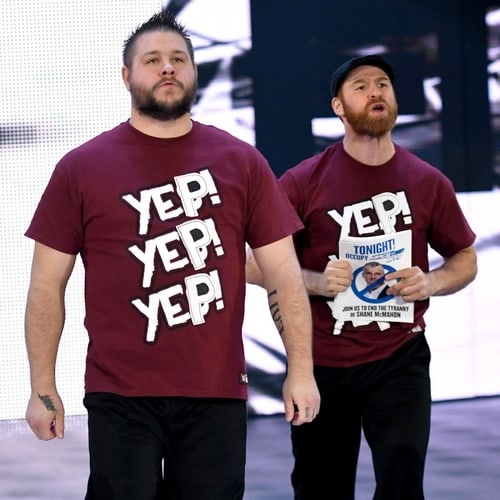 On this Wrestling 2 the MAX: WWE Smackdown Live Review, Brandon Biskobing and Elizabeth Pugliese discuss everything from the show.

The Bludgeon Brothers have a squash and find out they have a match at Clash of Champions. Rusev and Aiden English take on the Usos. More drama with Daniel Bryan, Shane McMahon. Plus, a main event of Kevin Owens and Shinsuke Nakamura too.