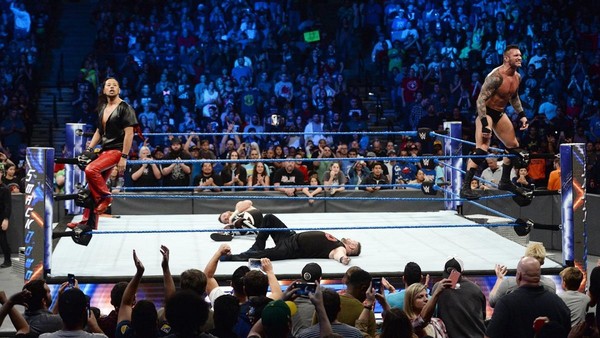 The Bludgeon Brothers continue their roll. Rusev actually gets a win against New Day of all people. Bobby Roode takes on Baron Corbin. Charlotte has a match with Tamina. Not to mention, a main event of Randy Orton and Sami Zayn too. All this and more is discussed on the Smackdown Live Review.