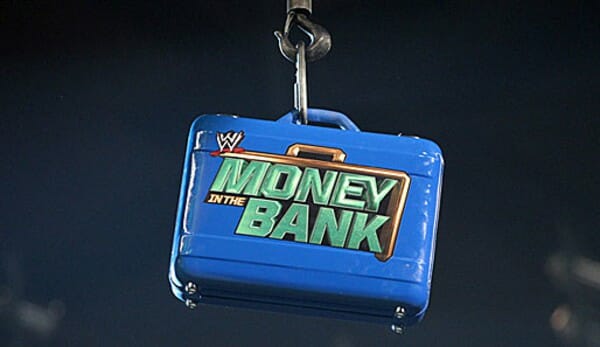 On this week’s Wrestling 2 the MAX WWE Smackdown Live! Review.

Where Sean Garmer (@W2MSean) and Paul Leazar (@hailtothechimp7) discuss all the events that transpired on this week’s WWE Smackdown Live. The guys discuss the historic announcement of the Women’s Money in the Bank. Shinsuke Nakamura getting another pin on Kevin Owens. The return of New Day. Plus, so much more on the W2M Smackdown Live Review.