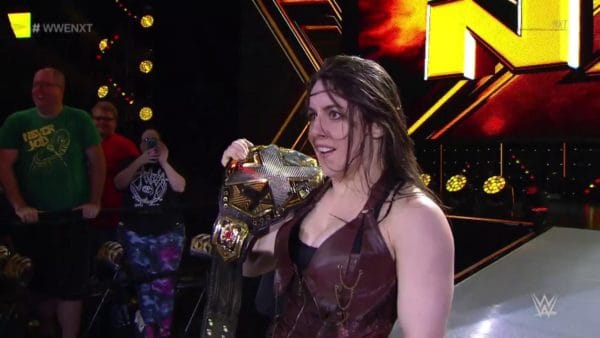 This week on Wrestling 2 the MAX‘s WWE NXT review Harry Broadhurst and Brandon Biskobing run down all the action of the May 30th edition of NXT.

NXT Women’s Champion Shayna Baszler faces Dakota Kai in a title match. Also on the card are the War Raiders, EC3, Ricochet, and so much more. Come listen to all the fun.