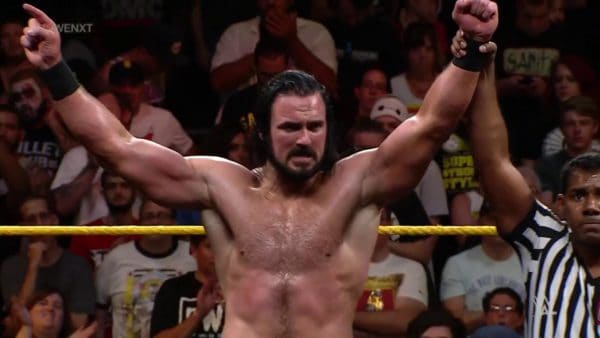 Where Gary Vaughan (@W2Mgary) and Paul Leazar (@hailtothechimp7) discuss all the events that transpired on this week’s WWE NXT. Drew McIntyre and Killian Dain go one on one for the #1 Contendership to the NXT Championship, Ember Moon and Ruby Riot face off, and Oney Lorcan goes to war with Danny Burch. We talk about it all in this WWE NXT Review.