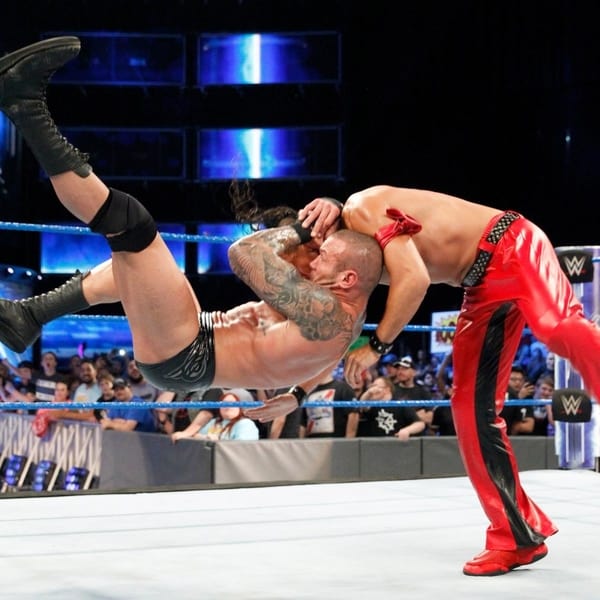 On this Wrestling 2 the MAX WWE Smackdown Live Review, Sean Garmer and Gary Vaughan discuss everything about the latest blue brand show. Jinder Mahal and Rusev tag together against future opponents Shinsuke Nakamura and Randy Orton. The Usos and New Day battle over a stipulation. The Fashion Files returns, and more.