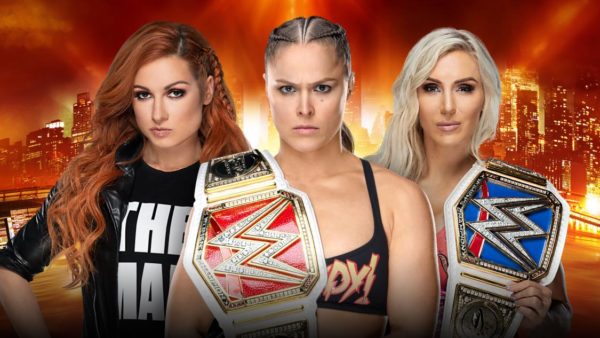 On this episode of Wrestling 2 the MAX Harry Broadhurst, Brandon Biskobing and Cedric Colon preview the Showcase of the Immortals and the surrounding events of Wrestlemania 35 weekend. They run through their predictions and expectations for the shows throughout the weekend and give their thoughts on all things Wrestlemania.