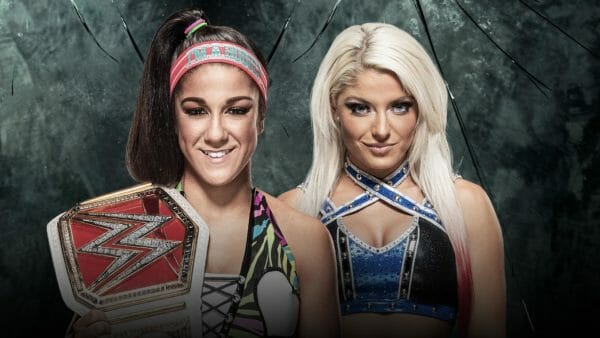 RAW returns to pay-per-view for the first time post Wrestlemania. They do it without the main championship on the line too. Not to mention, there’s a House of Horrors match on WWE Payback 2017

On this Wrestling Unwrapped Reacts, the main event sees Roman Reigns seeking payback against the man who beat the hell out of him, in Braun Strowman. Also, Bray Wyatt compete Randy Orton in the first ever House of Horrors match. What awaits the viper in an unknown match?

Also, stick around for the best and worst match of the show. What happened at the first network special after Mania? Find out as WU Reacts to WWE Payback 2017.