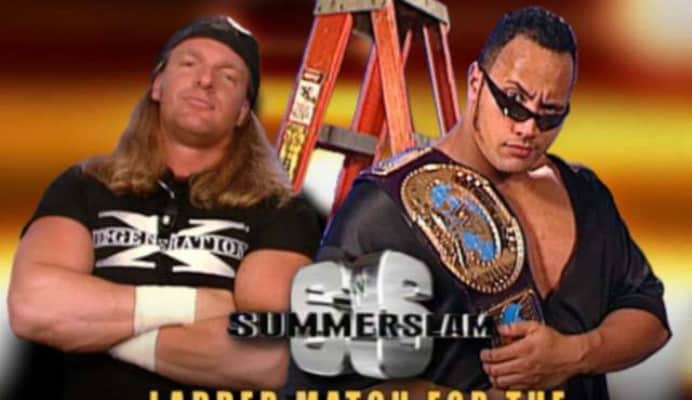 WU finishes their look back at August 1998 in fine style. The biggest show of the summer goes to the world’s most famous arena. It’s a highway to hell on the road to Summerslam. Join WU as we travel to the mecca, Madison Square Garden to end our August with WWE Summerslam 1998

It’s one of the biggest matches you could have, for the main event. Austin. Undertaker. WWF Championship. The highway to hell ends here for both men. Cam Austin overcome the odds and face off with death and win? Or will The Deadman take his place at the top of the mountain again?

But, the semi man event has huge implications as well, as two young stars will battle for the 2nd richest prize they can. The Rock puts his Intercontinental Championship on the line against Triple H in a ladder match. The leader of the Nation faces the leader of DX. Which leader will win this war in New York City?

And, as always, stick around for our big finish as we look at the tops and bottoms of this show. The WWF goes home for one night. Who makes the turn off of the Highway to Hell? All of this, as Wrestling Unwrapped reviews WWE Summerslam 1998.