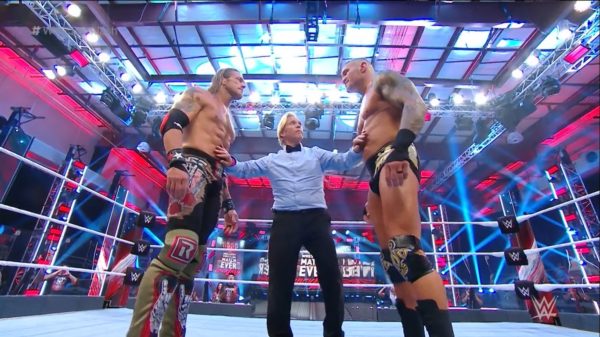 Welcome to a brand new episode of That Wrestling Show Join Bill Yankowy and Fro as this week they review WWE Backlash and discuss why it might have been the worst wrestling show of 2020. Plus Evolve wrestling is on hiatus, a new wrestling movement is happening, WWE and the week from hell and much more.