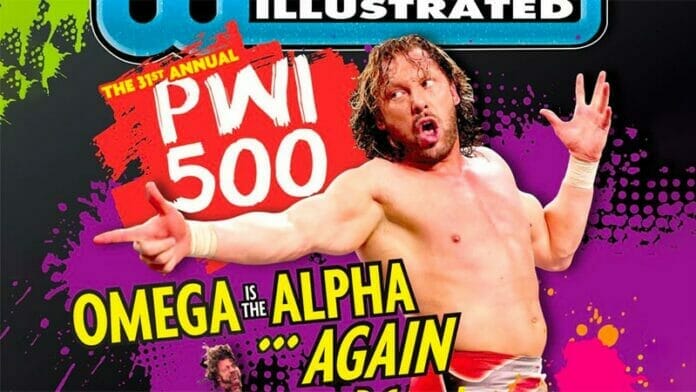 Welcome to a brand new episode of That Wrestling Show!!! Join Bill as this week he discusses the top 100 wrestlers in the PWI 500, previews WWE Extreme Rules and talks the Omega-Danielson match. Plus an engagement news that Bill thought already happened and is WWE going to bring back American Gladiators??? All this and more this week on That Wrestling Show!!!