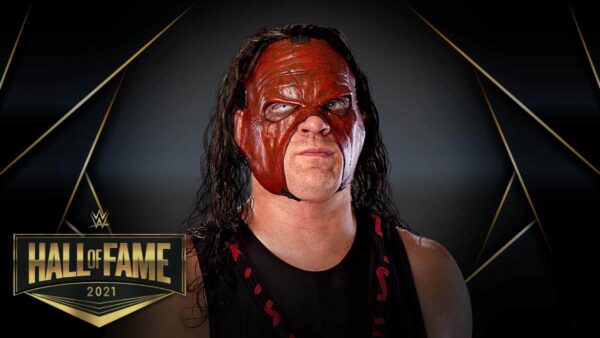 Welcome to a brand new episode of That Wrestling Show!!! Join Bill as this week he dedicates the entire episode to the WWE Hall of Fame Class of 2021. You’ll hear about the careers of each person getting inducted, what Bill’s thoughts are on the class, and discuss the Celebrity inductee and the Warrior Award recipient. That’s this week on That Wrestling Show!!!