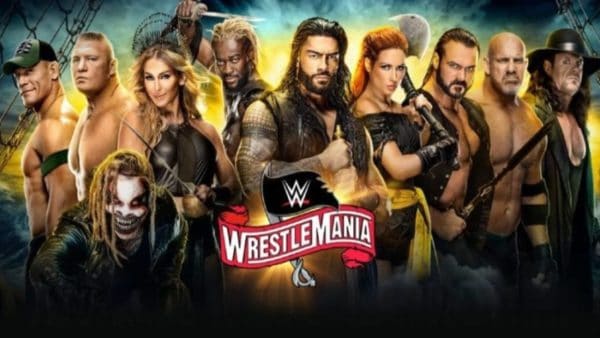 Welcome to another episode of That Wrestling Show Join Bill Yankowy and Fro as this week they predict all the matches at WWE Wrestlemania 36 including a side bet made during the show. Plus they list off the five worst Wrestlemania matches of all time. Pro Wrestling Illustrated‘s decade awards, streaming service news and much more.