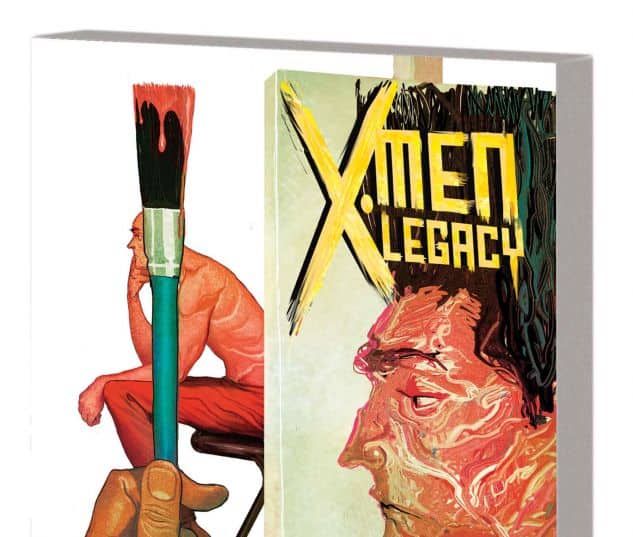 David Haller is at it again. On Source Material, join Mark and Jesse as they take a look at the second volume of X-Men: Legacy focusing on Legion’s next adventure as he tries to further his relationship with Blindfold, a mutant who appears to be destined to kill him, leaving David to take any means necessary to avoid a dark future.

Also, Mark would partner up with another 411mania alum, Sean Comer, to create the movie franchise review podcast Long Road to Ruin and then Robert Cooper to create the metal album review podcast, The Metal Hammer of Doom. Robert Winfree took over the MMA show and then added ever-growing, Everybody Loves a Bad Guy. That’s when the Radulich in Broadcasting Network was born. Joining Winfree in having their own podcasts were super fan’s Jesse Starcher (Source Material). Finally, Winfree and Radulich added a weekly movie review show to the growing lists of podcasts on the Network.

Source Material is a comic book podcast that discusses some of the great and sometimes not-so-great comic book story arcs that have been published. Usually hosted by Jesse Starcher and his good friend Ronnie Adams. They bring on a multitude of guests to talk comic book storylines. Sort of like a book of the month club, but with comics. They also throw a dash of current events in every once in a while. Or just shoot the breeze with some of their “BS” episodes. Just trying to keep it casual and fun.