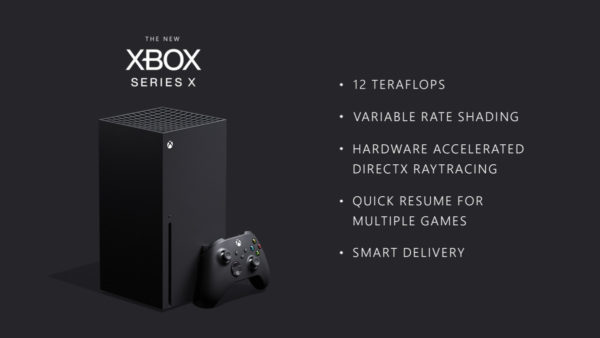 On this episode of Video Games 2 the MAX, Sean Garmer and Marc Morrison discuss games they are playing and the big news happening in the gaming world.

Marc begins by talking about going back to World of Warcraft again and his frustrations with it. While also discussing his short time with the MegaMan Zero/ZX Collection too and Samurai Showdown for Switch too.

Next, it is on to the news with the guys breaking down the Xbox Series X Details. Will Smart Delivery actually be something third party publishers use for next-gen. At least CD Projekt Red has said yes. And does Sony counter with something similar. There’s also discussion on whether or not backwards compatibility will truly be viable for both Microsoft and Sony for next-gen as well.

After that, they also talk about The Embracer Group purchasing Saber Interactive, EA’s battle with a FIFA Streamer, Animal Crossing Direct news, Gamestop‘s store changes and phone upselling, and more.