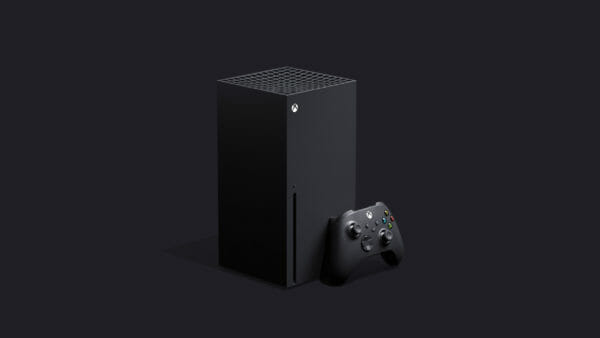 On this episode, Sean Garmer and Marc Morrison discuss the big announcements and happenings from the Game Awards 2019. They also talk about some games they’ve been playing and take a look at the year that was for consoles in 2019.

The guys give their thoughts on the Xbox Series X, Green Day, more or fewer awards, a Fast and Furious game, and other big things from the gaming’s biggest night.

Sean Garmer has a long history with Video Games. He started his love of games watching his brother play Super Mario Bros. on the Nintendo Entertainment System. His first system was the Super Nintendo and he literally spent days at a time playing Super Mario World. He later fell in love with Pokemon for the Gameboy and thus his Japanese RPG fandom was born. Sean has channeled that love of games into reviewing them. Not only that, but he also analyzes the games industry on the Video Games 2 the MAX podcast, and writing about it on various sites. Sean pretty much plays any kind of game nowadays, but he still prefers his love the JRPG.