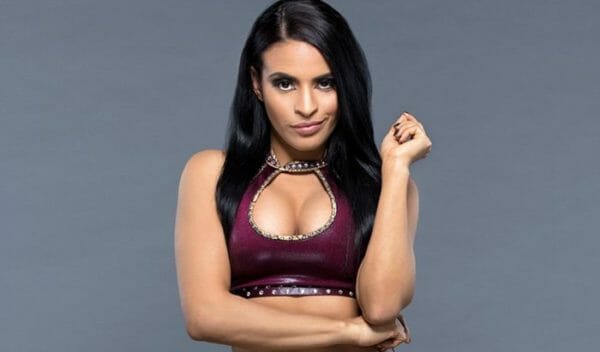 Welcome to a brand new episode of That Wrestling Show!!! Join Bill Yankowy as this week he previews the upcoming Survivor Series pay per view. Plus he discusses Zelina Vega being released by WWE, Sasha Banks compares herself to Beyonce, and much more.