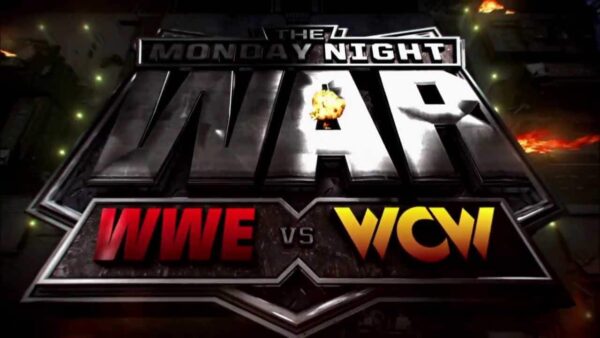 Welcome to a brand new episode of That Wrestling Show! Bill Yankowy is joined this week by Jim Boy Star and Brian as they discuss the end of the Monday Night Wars between WWF and WCW. We discuss Eric Bischoff and his role, what worked and didn’t work, the final episode of Nitro, who or what killed WCW, and much more.

Discussing the End of the Monday Night Wars, 20 Years Later