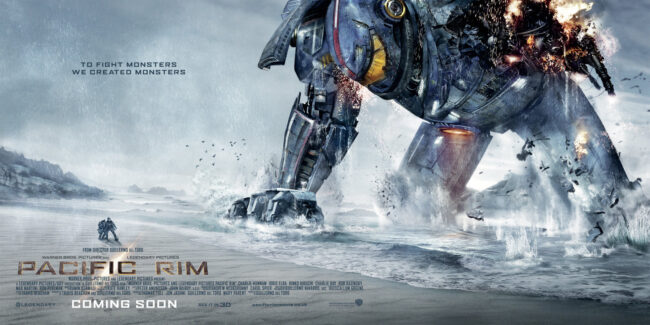 It’s Flashback Friday! Before Damn You Hollywood, there was the 411 Summer Blockbuster Series. Jeff Harris and Mark Radulich reviewed all your favorite summer movie blockbusters. On this episode, we made the first Pacific Rim movie review and we were joined by Robert Cooper!

Finishing the Week with a Throwback Pacific Rim Review