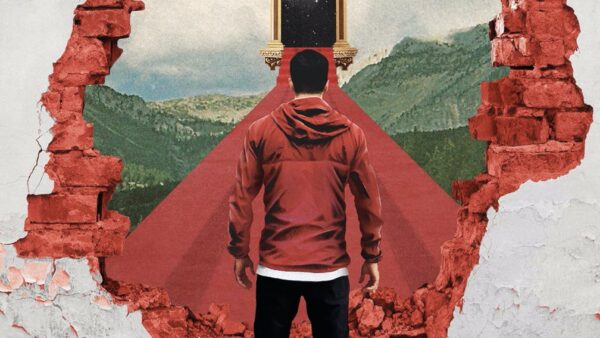 Doing the Review for the Latest From A Day to Remember