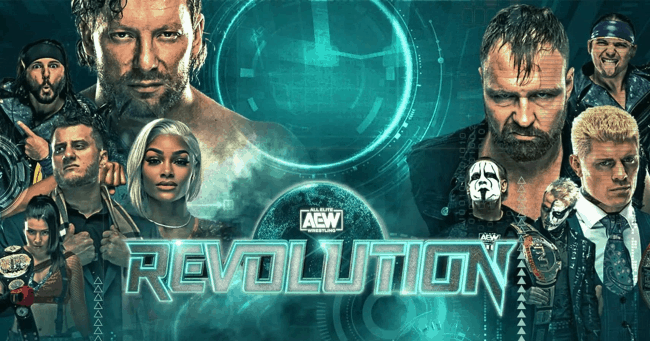 Chris Bailey and Mark Radulich review the entire AEW Revolution 2021 PPV. We also briefly discuss what exactly is the best night for a wrestling PPV plus a brief discussion of WWE on Peacock.