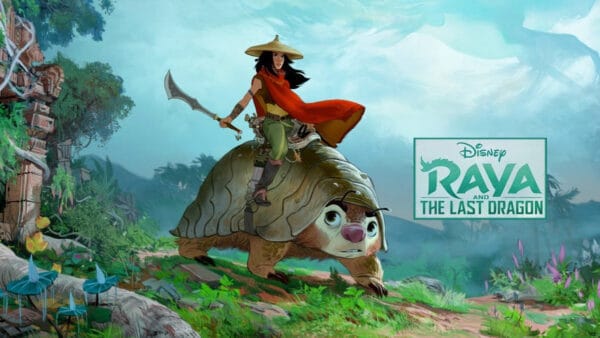 Alexis Hejna, Robert Winfree, and Mark Radulich review the latest animated Disney feature, Raya and the Last Dragon! Also, THE MONEY is back – we discuss the weekend box office and why Raya underperformed both domestically and in China.

Reviewing Raya and the Last Dragon