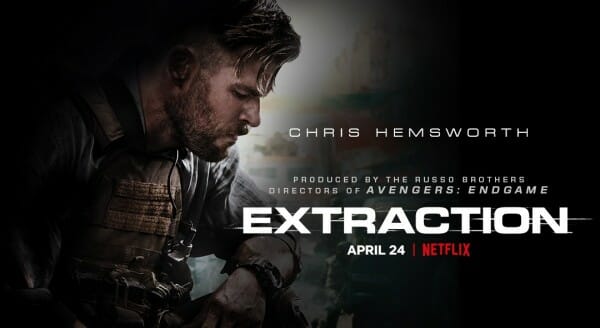 Alexis Hejna and Mark Radulich review the graphic novel Ciudad by Ande Parks, Joe and Anthony Russo. We then review the movie that it was adapted into, Extraction starring Chris Hemsworth!

What Started as the Ciudad Graphic Novel…Needed an Extraction