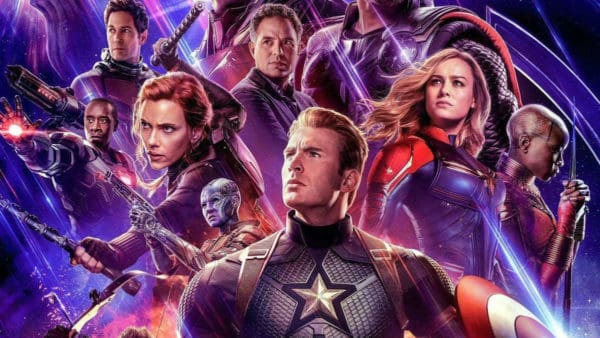 This week on Damn You Hollywood is a roundtable discussion of Avengers Endgame rather than the usual format.