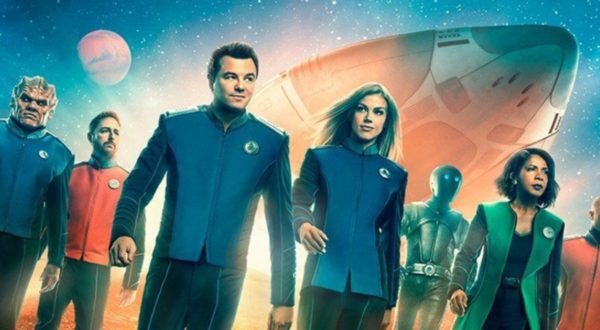 Mark Radulich and Jesse Starcher discuss everything about Season 2 of Seth MacFarlane‘s The Orville on this edition of TV Party Tonight. Check out our review of Season 1 here.