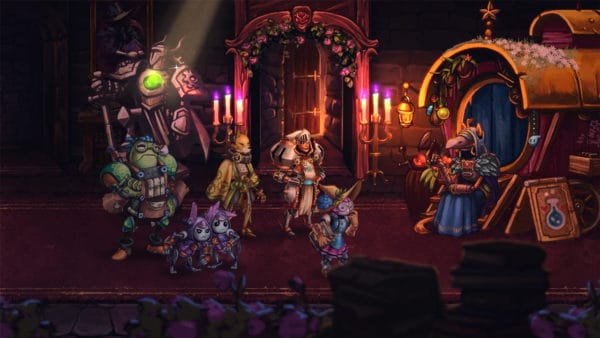 On this episode of Video Games 2 the MAX, Sean Garmer is back in the host chair along with Marc Morrison as they discuss some big topics happening in gaming.

They begin with Marc’s very early thoughts on Days Gone. Plus, discussion on the sort of announcement of Kingdom Hearts 3 DLC called ReMIND. Not to mention, the NPD results for March and for 2019 so far.

Next, they get into some heavy stuff with the crunch and workplace issues at Riot Games, Netherrealm Studios, and Epic Games. They also get into what Epic CEO Tim Sweeney said about stopping Epic Store exclusives if Valve lowers their cut.

Then, a section on the PlayStation 5, its possible price, which features are important, and which are not. The future of streaming between Microsoft and Google’s Stadia. Atlus dropping the Persona 5 announcements, the Sonic Movie trailer, and more.

They also talk about the games they’ve been playing. Marc dishes on The Division 2 and Far Cry: New Dawn. While Sean blabs on The World Next Door, Katana Zero, and Steam World Quest.

Finally, the duo discusses Disney +, Disney’s potential takeover of Hulu, and in the last 10 minutes, they talk Avengers Endgame too.