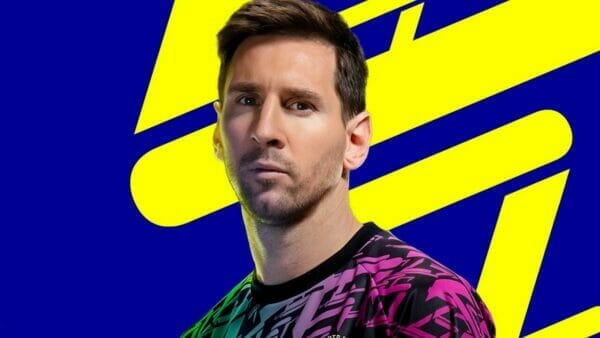 In a week that’s felt like it has gone on forever, there have been some great game releases such as Death’s Door, Cris Tales, and The Last Stop, some exciting news like a Pokemon live-action series in development at Netflix, and then the absolutely horrifying news involving Activision Blizzard and the lawsuit from the State of California’s Department of Fair Employment and Housing.

All of this will be discussed on this episode along with big announcements from the EA Play Live event including the official reveal of the long-rumored Dead Space Remake, GRID Legends being the first Codemasters game under the EA banner, EA Originals getting a major spotlight, and what’s going on with Battlefield 2042 as well.

Plus, could Konami start a new trend with eFootball in making sports games fully embrace the “games as a service” and forgo the yearly model? Or is this Konami just doing something different to compete with EA’s FIFA series?

Sean Garmer discusses playing all three of the games mentioned above and more Scarlet Nexus. All while Marc Morrison has final thoughts on Ratchet & Clank: Rift Apart and he starts playing Ys IX: Monstrum Nox, and more.