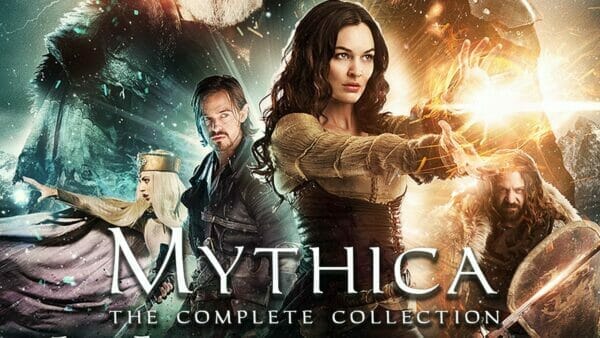 Ronnie Adams and Mark Radulich present the Mythica film series review featuring Kevin Sorbo Hercules fame; Mythica: A Quest for Heroes (Dec. 2013), Mythica: The Darkspore (June 2014), Mythica: The Necromancer (Dec. 2015), Mythica: The Iron Crown (May 2016) and Mythica: The Godslayer (Nov. 2016). We also talk about our love of Dungeons and Dragons plus the high fantasy genre.

For more of our franchise reviews check out Porky’s, The Purge and Darkman!