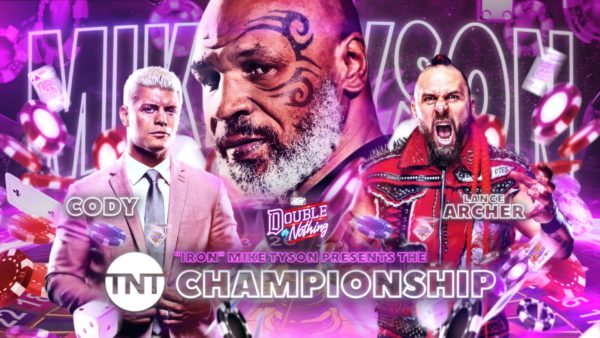 Discussing and Reviewing the 2020 Edition of AEW Double or Nothing