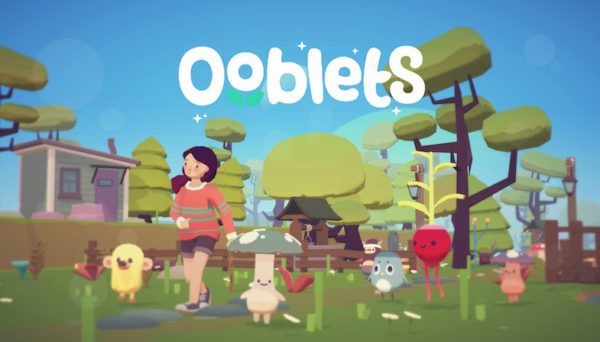 On this episode of Video Games 2 the MAX hosts Sean Garmer and Marc Morrison discuss when Sony could show off something game-related for the PlayStation 5 and what remains of 2020 for the company. As well as the PlayStation Plus titles for June 2020 and the Xbox Games For Gold too.

Blizzcon 2020 is the latest convention canceled over COVID-19 concerns. Marc wonders if that’s secretly a good thing for the company in the long run now that they won’t even have a digital event until some time in 2021.

Also, Sean breaks down some of the announcements from the Wholesome Games Direct. While the guys also talk about if Assassin’s Creed Valhalla’s world is going to be too big. Marc also has thoughts on why Ubisoft should have just chosen one gender for the game’s main character and stuck to it. The debate is feisty for this one.

Finally, the duo discusses their favorite open worlds to explore in gaming as well.

Major Talking Points: Wholesome Direct Discussion (36:10), How Big is Too Big: Assassin’s Creed Valhalla‘s Open World and should Ubisoft have just picked for Eivor to be male or female and gone in one direction (44:50)