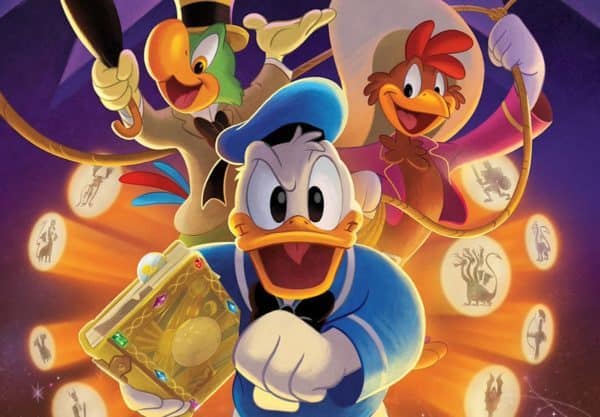 Alexis Hejna and Mark Radulich review the Disney+ exclusive series, Legend of the Three Caballeros on this edition of TV Party Tonight