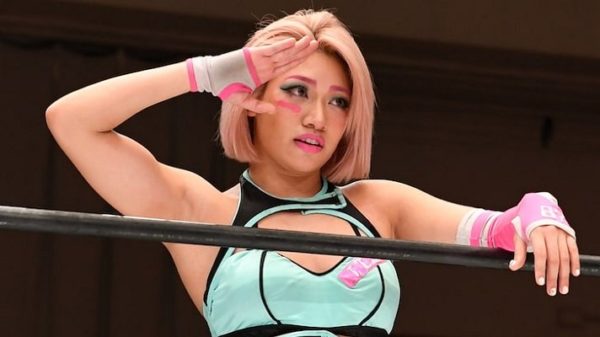 Welcome to a brand new episode of That Wrestling Show. Join Bill Yankowy and Fro as this week they review AEW Double or Nothing 2020. They discuss everything from the big show. Plus Fro discusses Matt Striker on Labor of Love, a tribute to Hana Kimura, Bill goes off on Tammy Sytch, and much more.

Discussing AEW Double or Nothing 2020, Doing a Tribute for Hana Kimura, More