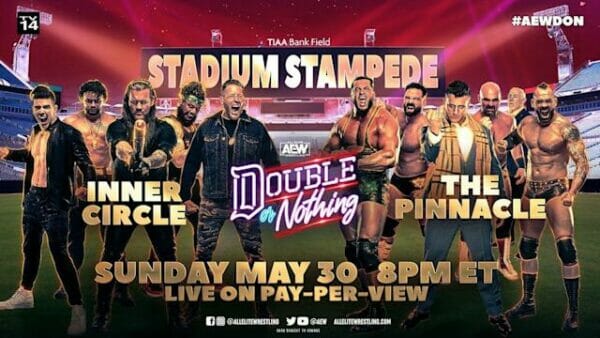 Chris Bailey and Mark Radulich review AEW Double or Nothing 2021! Plus, WWE released a bunch of wrestlers on June 2; we’ll talk all about it and what it means for a possible sale of the company!

Just the Two Podsmen Reviewing AEW Double or Nothing 2021