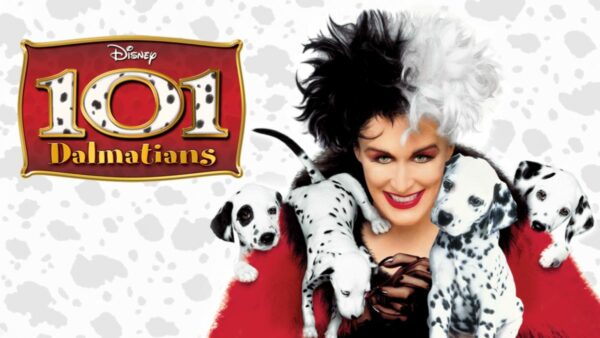 WIth Cruella being in theaters and on Disney Plus now, we’re talking all things 101 Dalmatians. On this episode, Sean Comer and Mark Radulich put the 1996 live-action adaptation starring Glenn Close On Trial!