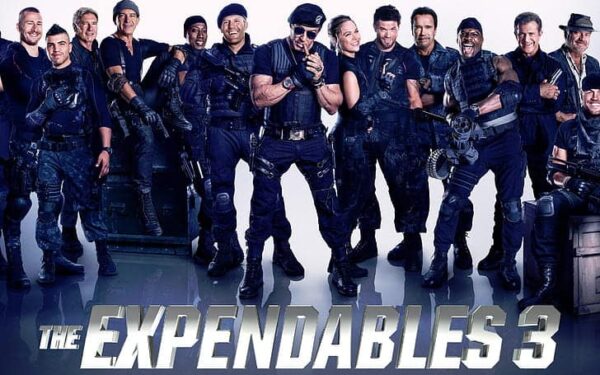 It’s #FlashbackFriday. So we thought it would be fun to look back at another one of Sylvester Stallone’s action movies, The Expendables 3! Robert Winfree and Mark Radulich take their shot at the third installment in this franchise.

In the Mood for Revenge…Reviewing Expendables 3