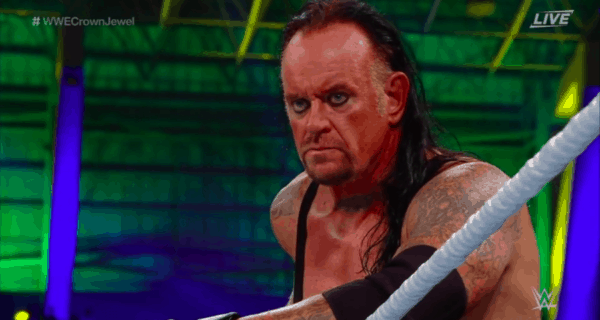 A brand new episode of That Wrestling Show is here. Join Bill and Fro this week as they discuss the AEW Pool Party and what the announcements mean for the future. Plus they discuss the ECWA Super 8 Tournament, the Crockett Cup and how much would you pay to have The Undertaker at your convention? All that and more this week on That Wrestling Show!!!