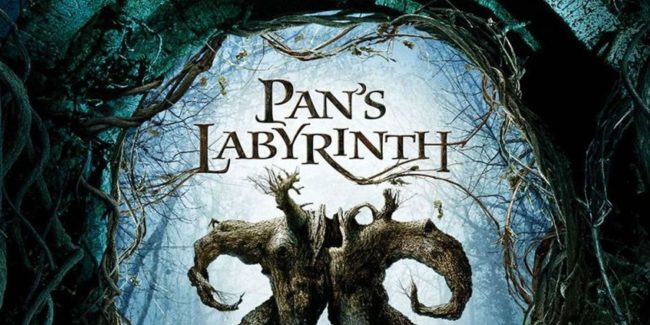 Mark Radulich and Sean Comer take the advice of a co-worker and put Pan’s Labyrinth On Trial!