A 2D puzzle platformer that creates an ominous aura. Albert & Otto plays similarly to Limbo and INSIDE. Featuring Albert, a young boy, who goes in search of his missing sister. However, not everything is as it appears. The shadows hide their secrets, while the player uncovers what really happened to Albert’s sister. Going straight into the dark side of a twisted nightmare. 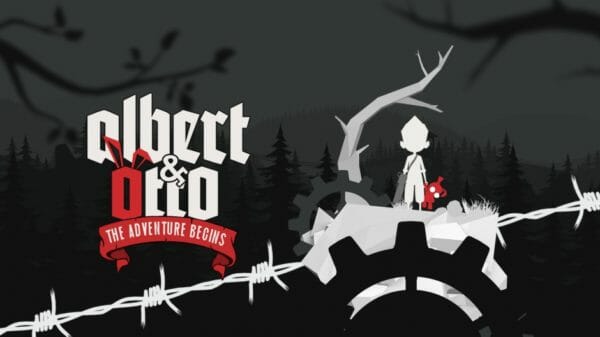 A Young Boy Looking for His Big Sister 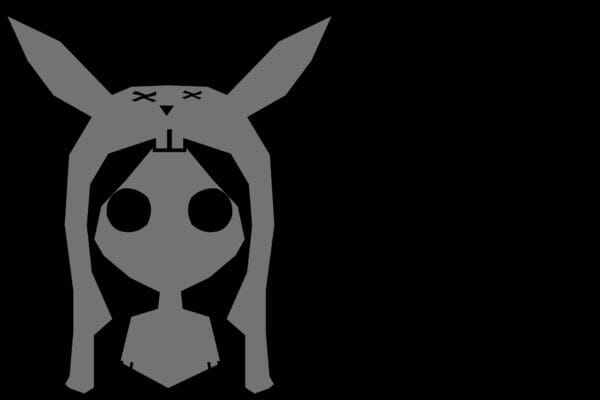 The game begins with Albert’s sister crossing the woods with her stuffed bunny Otto in tow. As night descends upon the forest, Albert’s sister travels farther than she should and mysteriously disappears. Albert eventually comes across Otto, but not his sister. Armed with only a toy gun, Albert races to find her by jumping, avoiding spikes, and running across gaps. All in order to come close to the truth of this world.

The story heavily relies on the player inferring on what is going on in the game. It can definitely be confusing to players who don’t carefully pay attention. I even had troubles grasping certain points of the story and was left with a sense of unfulfillment. The bigger issue is that it seems Albert & Otto is intended to be like more of the first episode in a series and not a full game. However, you don’t really grasp this until near the end. 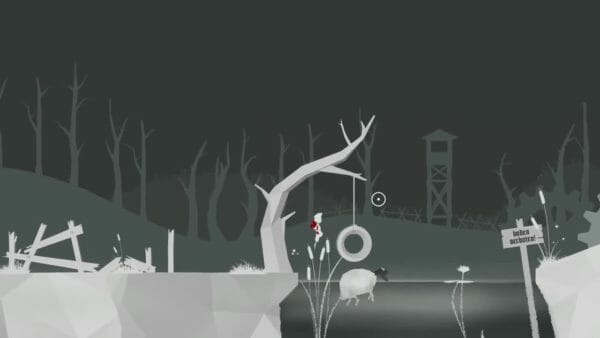 The background atmosphere in Albert & Otto is both haunting and dreamlike. The creepy wind sounds the game creates makes a player feel as if they are in those woods with Albert. Especially, if you are wearing A good headset. This is because it puts things in a high perspective, and maintains this visual throughout the game. Probably my favorite thing about Albert & Otto is that it’s straight to the point. However, the player still has the agency to doubt everything as well. I don’t mean the “Is this real?” type doubting. More like the type of doubt that occurs when you want to know the whole story, but you don’t get it unless you pay close attention.

The world in which Albert & Otto takes place is highly reminiscent of Limbo and INSIDE. The dark atmosphere and monotone coloring keep things simple, yet still graphically appealing. The rare times I dropped down into spikes or was captured by a crow were accompanied by great sound effects that made me imagine blood dripping from the wounds.

The stuffed bunny Otto serves as the only color in the game. As he maintains a dark red hue, always contrasting with Albert’s white tone and the monotone colors of the rest of the world. He still looks pretty cute, but it leaves you wondering if the red tone is perhaps hiding something a bit more sinister. It’s quite obvious that Otto is a special character in the game. Not only because he brought comfort to Albert’s sister. But is also key in solving the game’s puzzles.

A Fearless Boy with a Special Friend 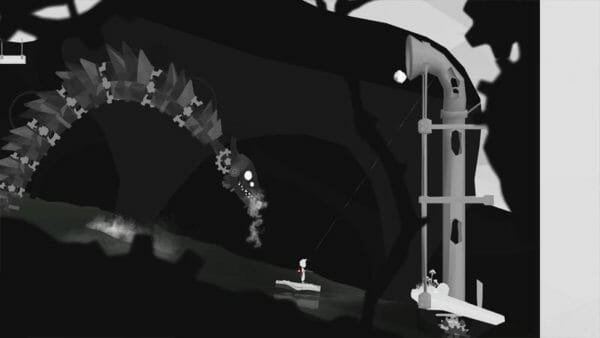 Otto is a doll with life. He is heavy enough to activate switches, panels, and even help with boss fights. Otto can help Albert double jump, allowing the player new ways to reach high places. Making grabbing collectibles a lot easier. These collectible shards are part of a memory that reveals the circumstances of both Albert and his sister. Plus, Otto can also generate static electricity, which helps move objects from a distance.

However, mastering the controls for these movements is a tad difficult. On PS4, the jumps feel very resistant. I sometimes missed jumps because of a couple control glitches. Making it harder for me to figure out puzzles and try to get an idea how they work. 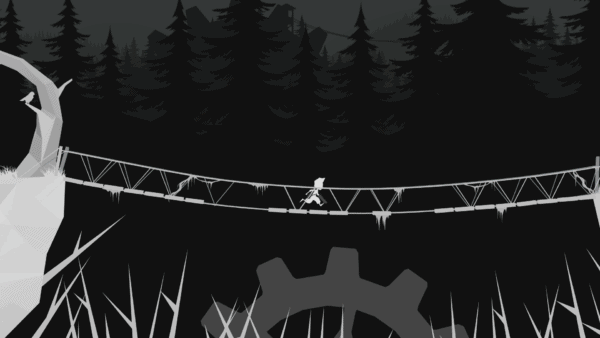 Most of the puzzles though are really easy to figure out. The key lies in the envelopes found throughout the game’s mailboxes. The envelopes contain pictures that Albert’s sister left behind. Some reveal a clue in how to conquer a boss. while others reveal something Albert’s sister is feeling. I thought this was fitting for the scenery and the mysteriousness of the atmosphere. I quite enjoyed referring back to the envelopes when I had to figure out the puzzles.

The most fun had in Albert & Otto for me, came from the accomplishments behind it. Most of these are easy to acquire. Especially, since the game, on a first-time playthrough, takes no more than an hour to complete. Most of the trophies acquired are found by completing simple objectives. While there are even other trophies found by pure coincidence. Although, there are still some hidden ones you may have to look up as well. Overall, collecting trophies is an enjoyable experience. And it’s super easy to go back a chapter in case you missed one too.

+ The monotone colors match the mood

+ Similar feel to Limbo and INSIDE

– Controls can get frustrating

Overall Score: 7.0 Out of 10 I thoroughly enjoyed Albert & Otto. The controls are a little frustrating, and the story is alright. I was thrown off a little by the ending, making it feel like something was missing. But perhaps that’s because it is left up more to the player’s interpretation.

I also loved the uneasy atmosphere and the eery sounds playing in the background. The use of color keeps things focused and gives the player a sense of doubt when brighter colors come into play. The game is short enough that it can cater to anyone. However, this probably appeals most to fans of the game’s it emulates most in Limbo and INSIDE. So, if you are fan of those, perhaps give this game a try as well.