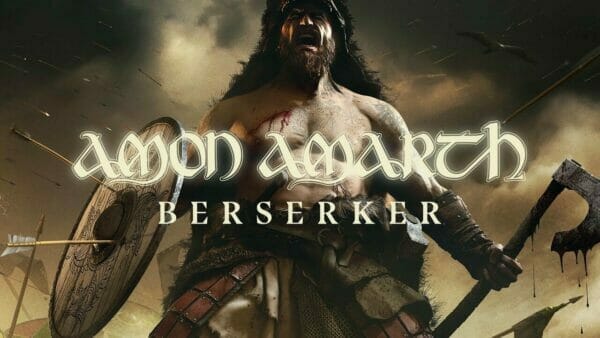 Mark Radulich, Robert Cooper and Jesse Starcher present our Amon Amarth Beserker 2019 Album Review! Berserker is the eleventh studio album by the Swedish death metal band Amon Amarth. It was released on 3 May 2019 through Metal Blade Records. The album was produced by Jay Ruston and marks the first album by the band to feature drummer Jocke Wallgren, who joined the band in 2016.