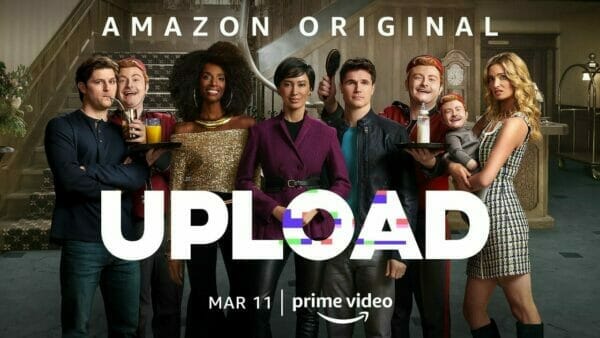 Alexis Hejna and Mark Radulich present their Upload Season 2 2022 Review! Upload is an American science fiction comedy-drama television series created by Greg Daniels. The series premiered on May 1, 2020, on Amazon Prime Video and was renewed for a second season. The second season premiered on March 11, 2022; it had seven episodes, three fewer than the first. In May 2022, the series was renewed for a third season.

Check out more of our Upload reviews.