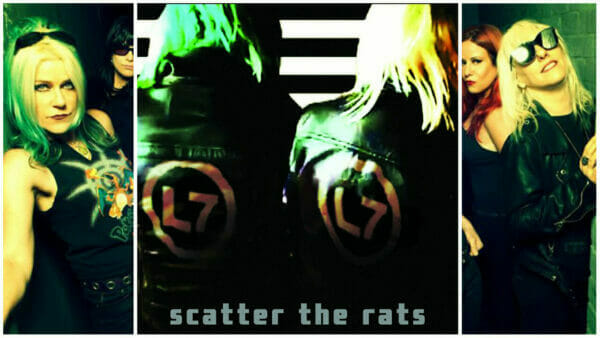 Mark Radulich, Robert Cooper and Jesse Starcher present our L7 Scatter the Rats 2019 Album Review! Scatter the Rats is a studio album by American rock band L7, released on May 3, 2019 through Blackheart Records. It is the band’s first album in almost 20 years, following the band’s 2014 reunion. It has received positive reviews.