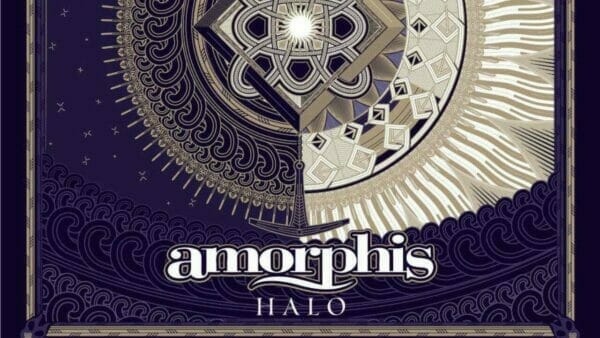 Amorphis – Halo (2022) is the fourteenth studio album by Amorphis, a Finnish heavy metal band founded by Jan Rechberger, Tomi Koivusaari, and Esa Holopainen in 1990. Initially, the band was a death metal act, but on later albums they evolved into playing other genres, including progressive metal, and folk metal. They frequently use the Kalevala, the epic poem of Finland, as a source for their lyrics.

Check out our other Amorphis album Reviews.