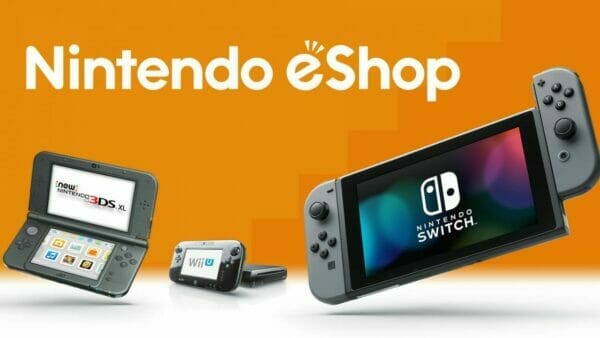 Another one of 2022’s most anticipated games is finally out in the wild and Marc’s had a chance to play it. He gives his first thoughts on the game in a review-in-progress style. Sean has plenty of questions since this is on everyone’s minds this week. Marc also is further into Lost Ark and he beat Demon’s Souls as well. Sean played a little Edge of Eternity and Kingdom of the Dead too.

Nintendo once again causes controversy by announcing that as of March 2023 gamers will no longer be able to make digital purchases on the Wii U and 3DS E-Shops. Will this wind up being a permanent move? Or could Nintendo change course as Sony did with the PS3 and Vita storefronts?

Plus, there’s a chance another Fire Emblem game comes out in 2022, Street Fighter 6 was officially announced post podcast, but Marc gave plenty of thoughts on what needs to be changed from Street Fighter V. Ubisoft hints they could entertain an acquisition, a ton of video game TV and Movie news including a Sonic 3 already being greenlit, and much more.

Check out more of our coverage of Nintendo news and games.